I would recommend you do not even try it, its a waste of time

Capture a space in 3D without a 3D scanner (their byline)- It didn’t do that for me, so that’s a lie 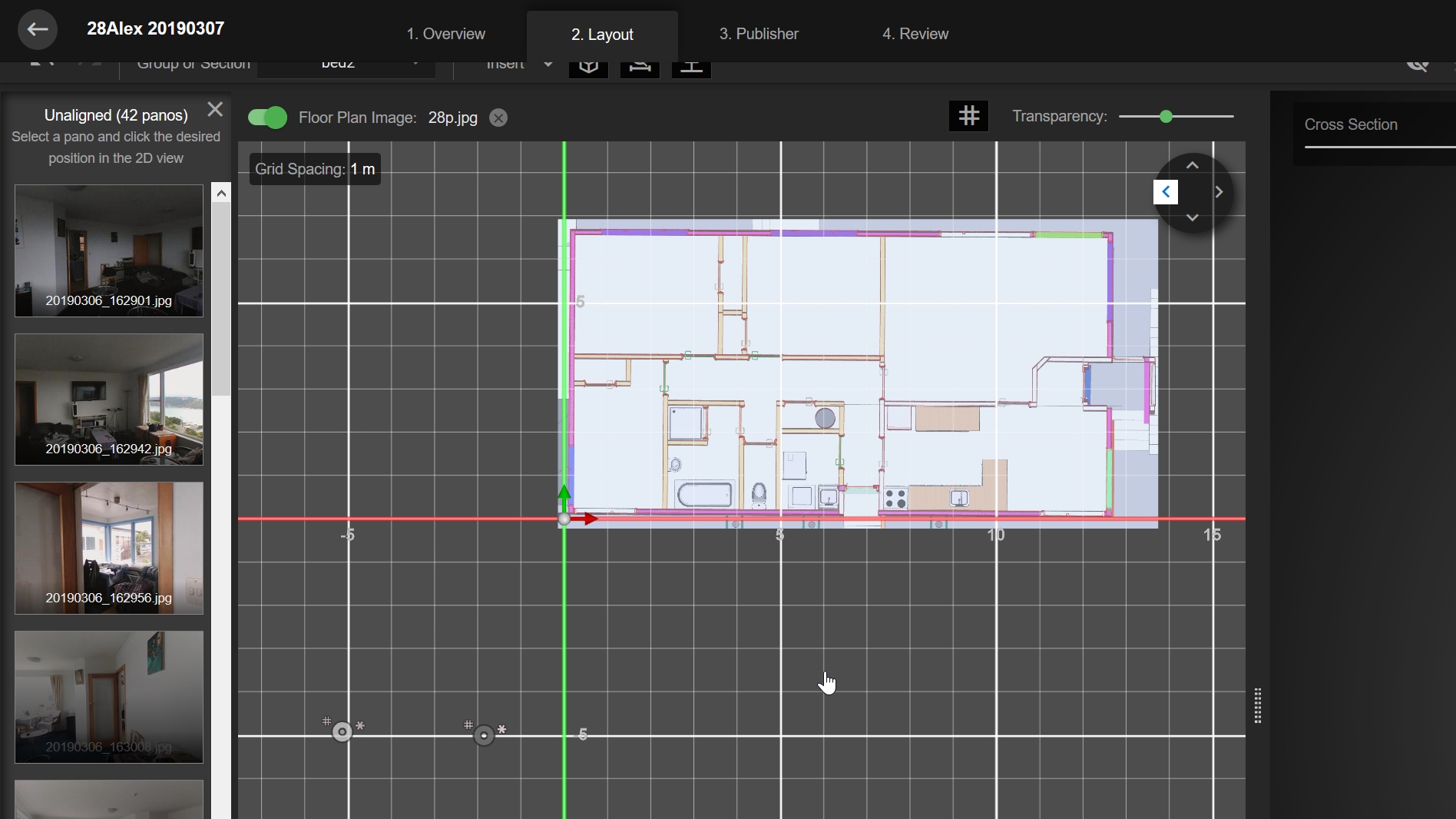 After getting very excited about this programme from the videos, once you test the free plan out it is not that good at all.I think it sets itself up as a competitor to Matterport but the workflow is tortuous and the end product a bit ho hum.

I feel I have wasted a day on a mediocre product. I have spent a day on this and found I’m not very far forward at all.

Doing a bit of checking after running into difficulties you find that their product needs all the additional things to make it half decent. Their videos on YouTube demonstrate things that can only be done with all the bells and whistles. Frankly, my panorama process is just as good as theirs.

The creation of the 3d space (that you can only measure with the AEC add on package, so of no real use) was created so poorly for one space and not for any other on uploading files and setting for auto Align.

Doing the manual process was more reliable but it wouldn’t generate the 3d space, so it was just a bunch of links between panoramas. 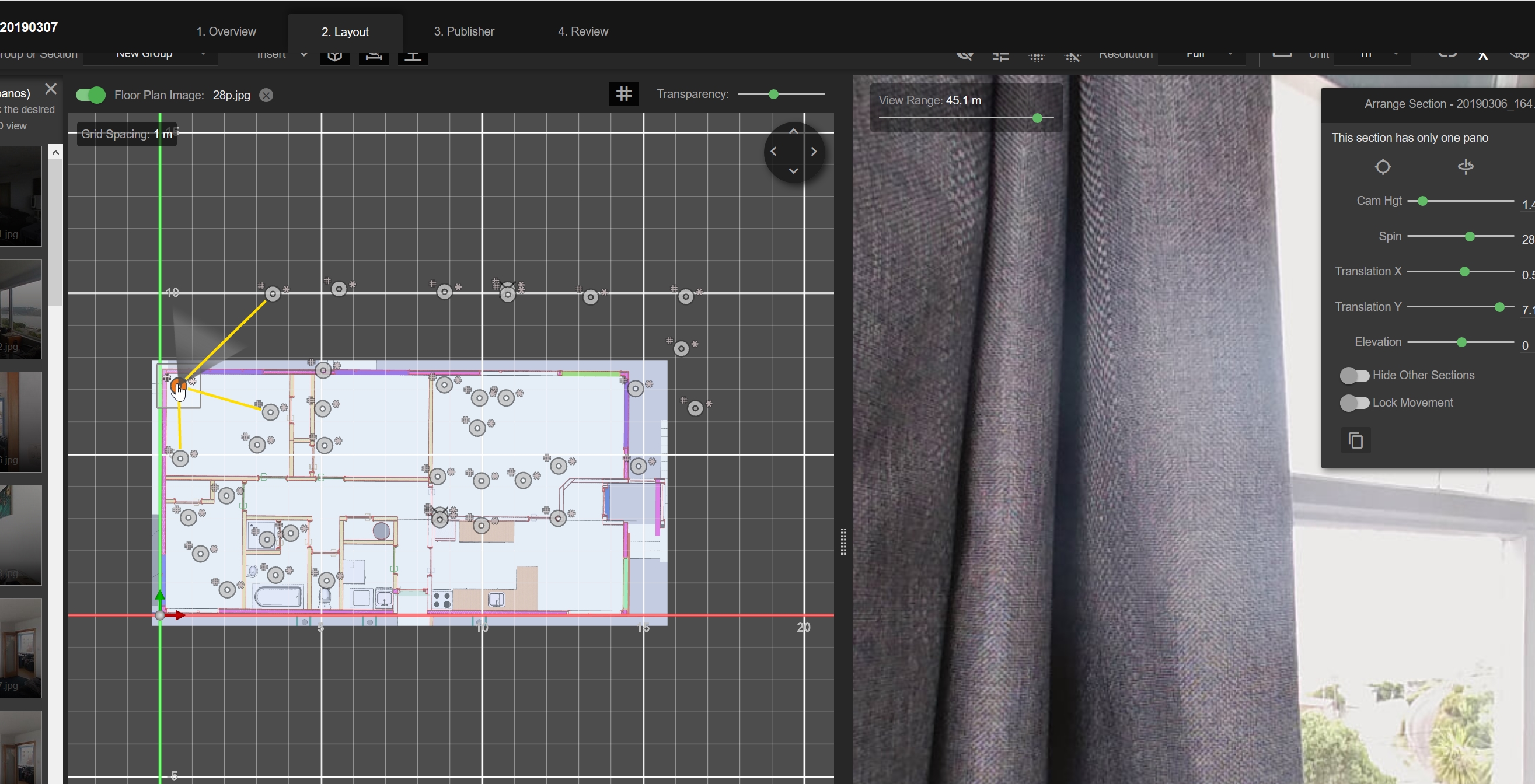 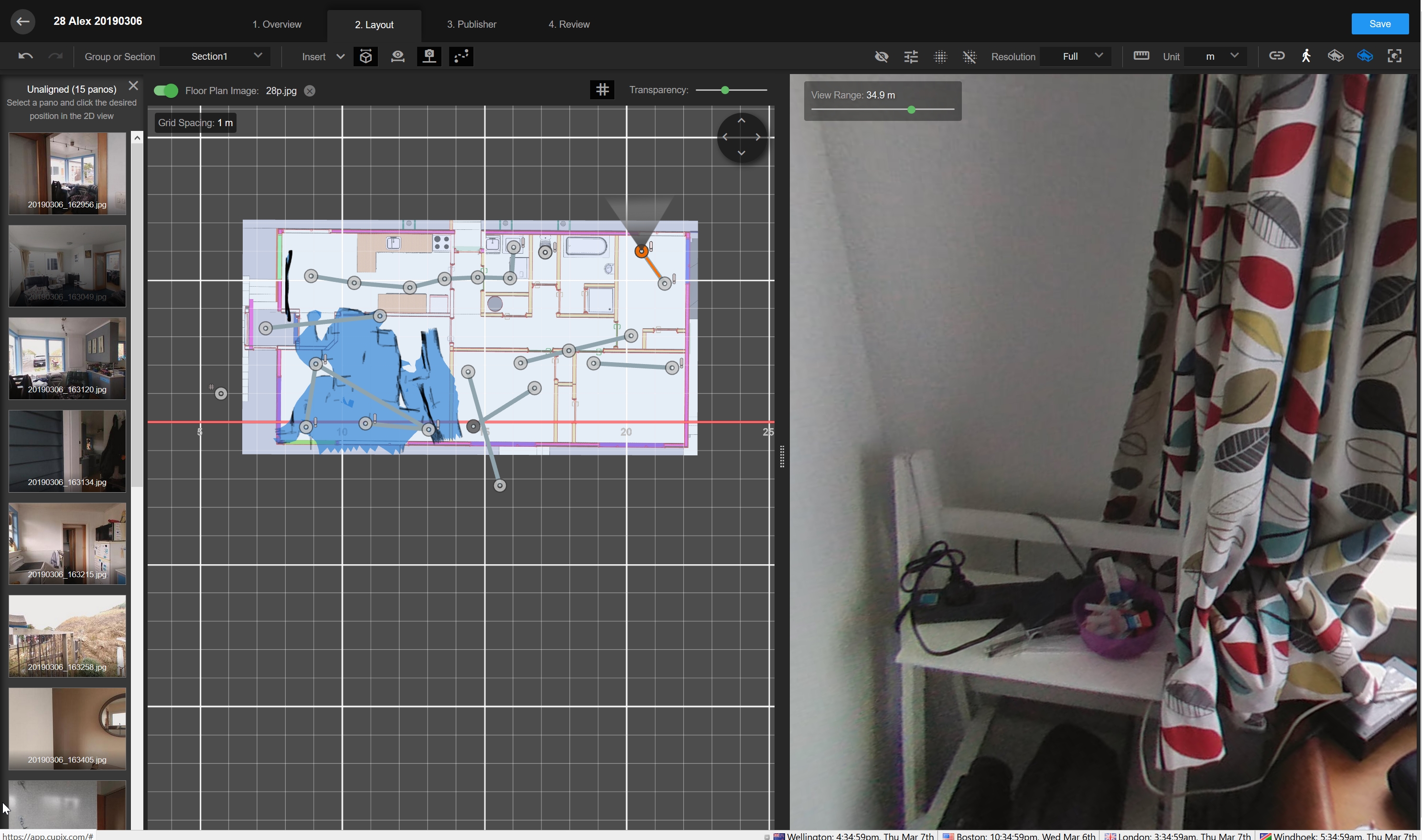 On looking at posts about some of the issues: 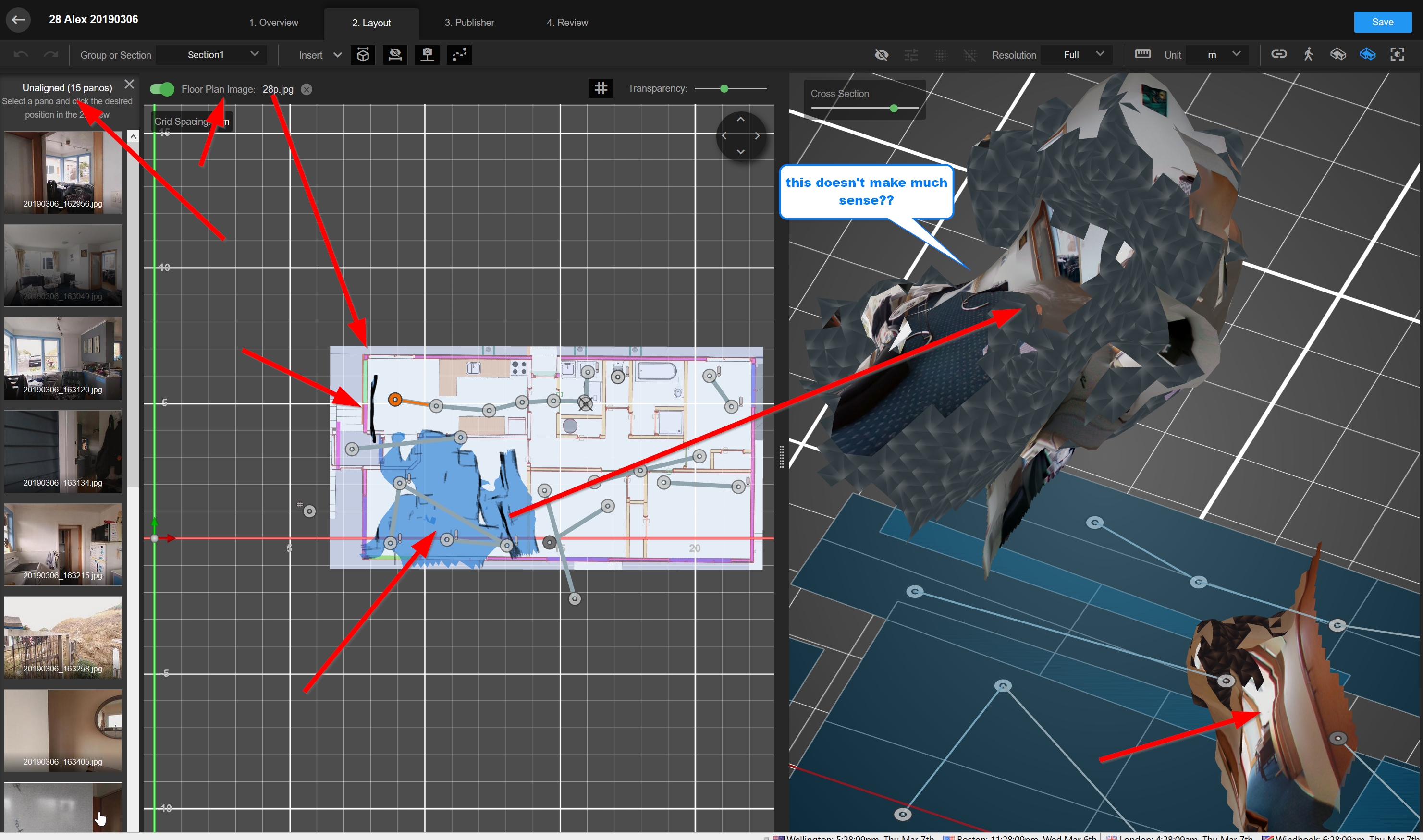 There is a bit of a demonstration of the one I did with the auto-align, I had to delete the smoother Manual align one as I’d gobbled up all my space.

I would recommend you do not even try it, its a waste of time.