I came across the following and it seems to be a useful place to store things like passwords and other private stuff that you can use across devices. It relies on you having the password on your site, not stored with the encrypted database. This is the info about it ProtectedText is an free online
Read More 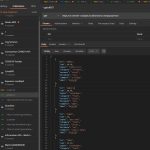 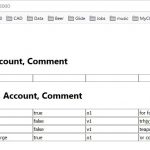 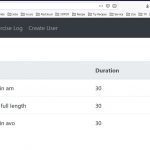 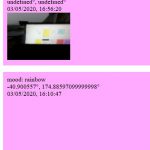 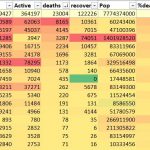 At the end of the last post I’d found that the original NZ regional dataset had changed. I was also finding it slow working in Google Sheets as the interwongle seems to be slow with so much demand. So I decided that I’d start working locally. My current process is to get the data, manipulate
Read More

After AutoCad, that had LISP, where you could write some simple code and get some useful tailored tools that helped your efficiency, I find Revit tailoring a lot more difficult. It is more sophisticated and so programatically there are more challenges, so the code needs to be a bit more complex, but some simple Keyboard
Read More 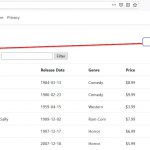 After playing with Azure I was in the MS(Microsoft) headspace and while browsing the net I came across a website with a .asp extension, so I thought i’d look at building a website with ASP.NET Core. So after figuring out the difference between ASP.NET and ASP.NET Core, core being the updated method which is cross
Read More 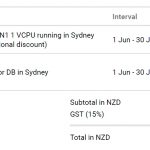 In the last article I tried linking to my VPS MySQL & PostGres databases and couldn’t. On a test DB site I could connect but to maintain the free DB I needed to log in each week, so I decided not to proceed with that. So, this time around I’m going to try and use
Read More