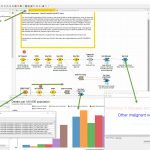 In Knime you can go to the EXAMPLES from the Knime Server  in the KNIME EXPLORER Tab and open/save to local workspace some examples to play with. You may need to see about getting some API keys for the examples. I tested  Translate using Google API Example. I needed an Google Translate API key and
Read More 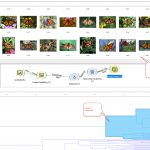 This post was instigated by the Weka tutorial on image processing. I worked through the video and then thought about testing the datasets using the different analytic tools to see which ones were easy to set up and use and also for reviewing results. Weka Image Processing In the Advanced Weka videos there was one
Read More 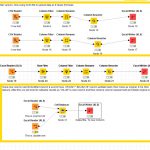 I have been using Knime for a while. I note I have only written about the Database connections with Knime so far. An updated version (3.6.0) came out this month and I decided to update the programme on my computers. There are a few new features from when I last had a good look at
Read More 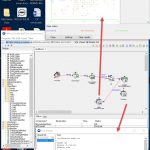 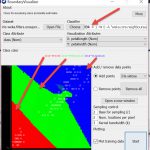 In exploring the data analytics tools (Knime, Rapid Miner, FME, Orange..) there has been references to WEKA. Weka is a collection of machine learning algorithms for data mining tasks. The algorithms can either be applied directly to a dataset or called from your own Java code. Weka contains tools for data pre-processing, classification, regression,
Read More 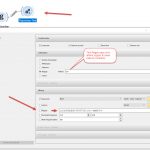 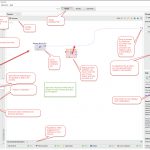 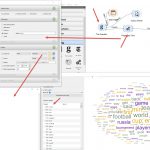 A few words of jargon in the Text Mining area. Corpus. In linguistics, a corpus or text corpus is a large and structured set of texts. They are used to do statistical analysis and hypothesis testing, checking occurrences or validating linguistic rules within a specific language territory. Token. Tokenization is the process of demarcating and
Read More 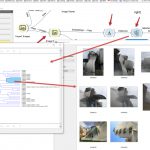 I watched this Orange Tutorial and thought I’d like to give it a try. The Image Embedder goes back and processes the images based on an online database. It then adds more features to your initial data. The Image Analytics Tab is an ADD-ON. This was initially blocked and I had to run Orange in
Read More 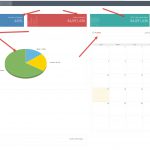 The AlternativeTo website popped up Asset Tiger as a free asset management tool when I typed in Alternatives to OpenMAINT. It is a cloud based tool and has a mobile app so that you can use it on your smartphone or tablet which is good too, as its free (the OpenMAINT one isn’t). Asset Tiger
Read More